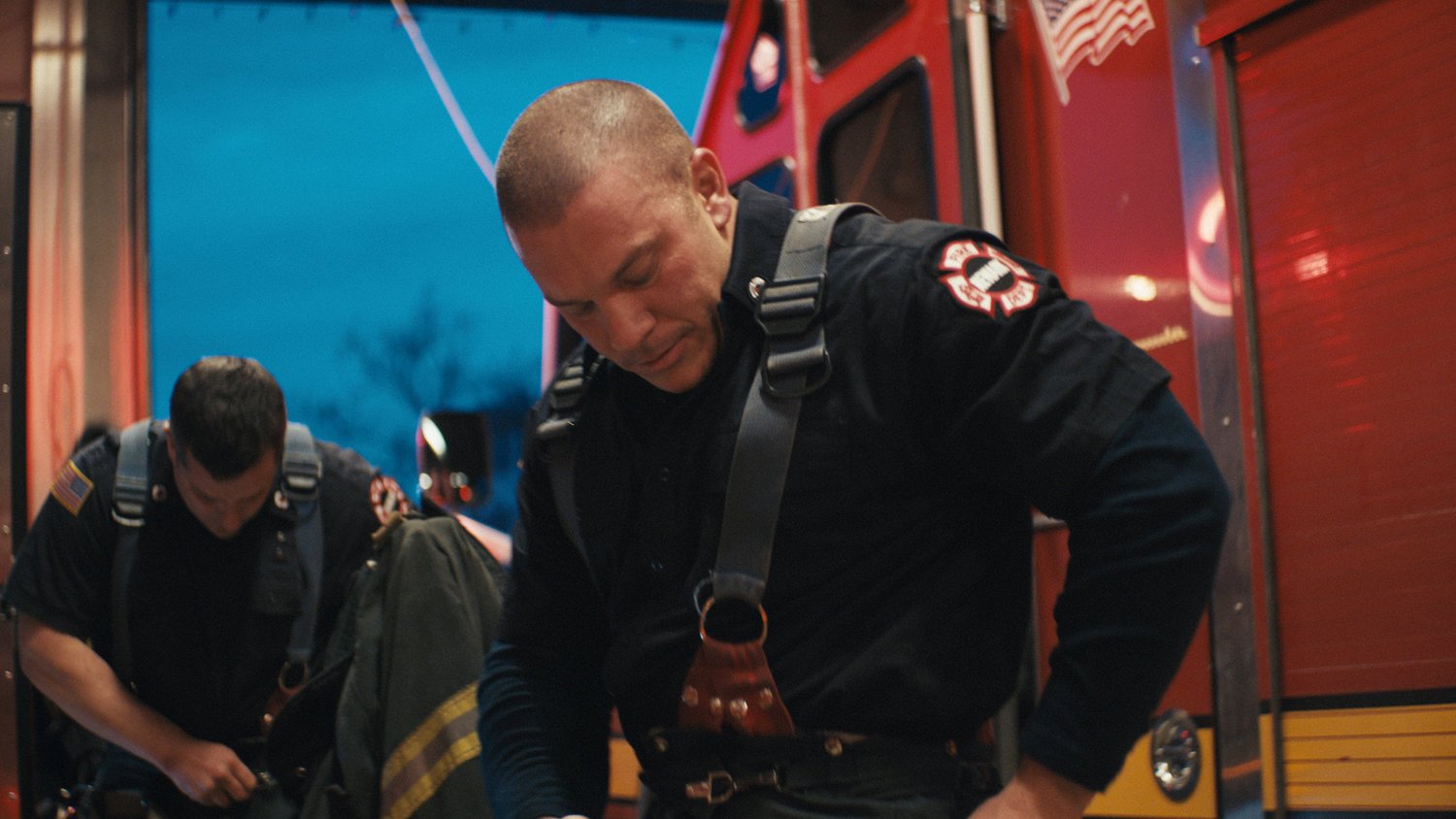 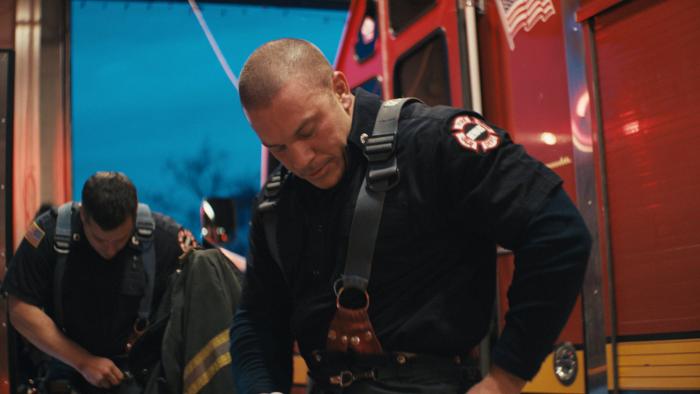 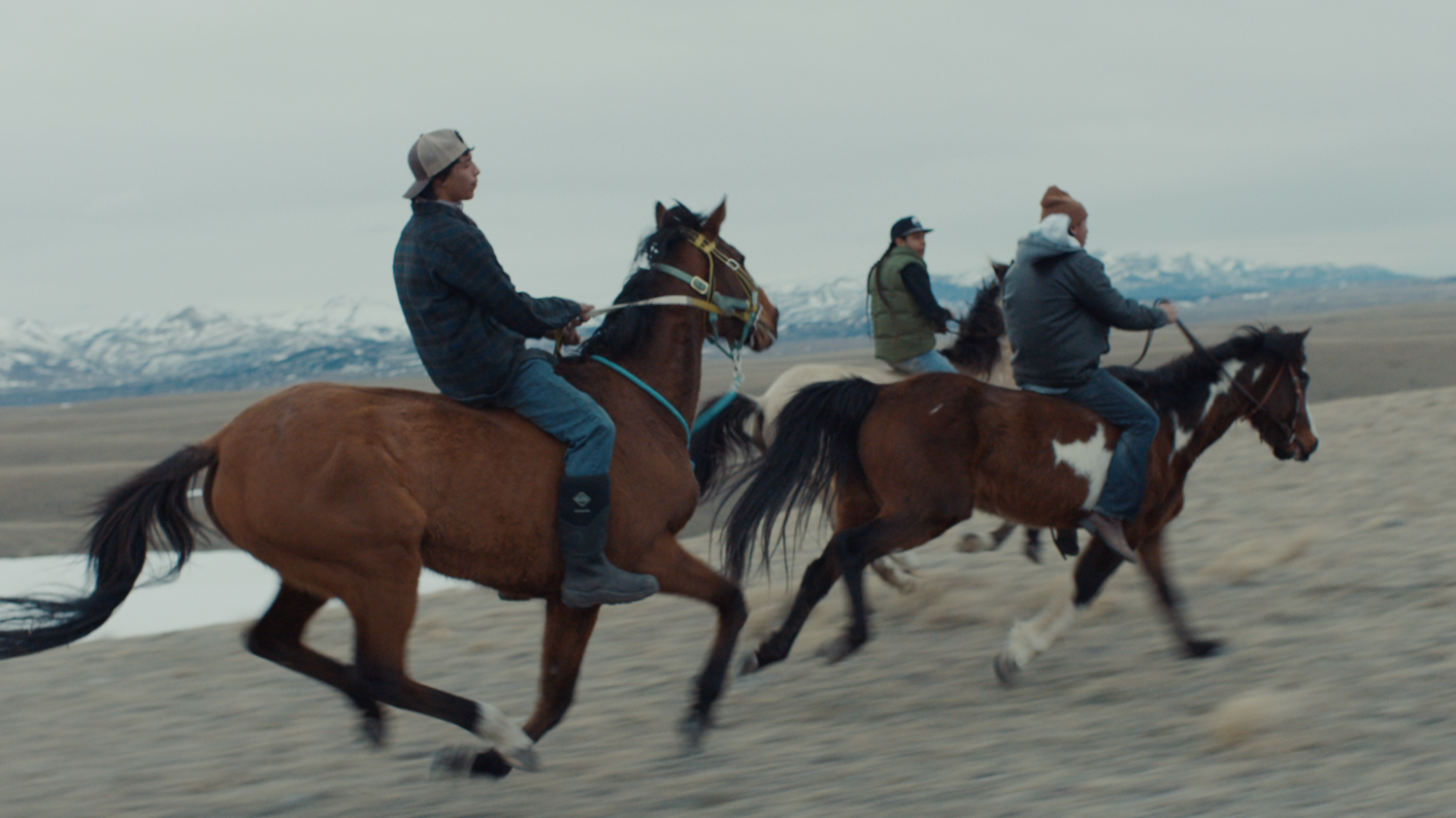 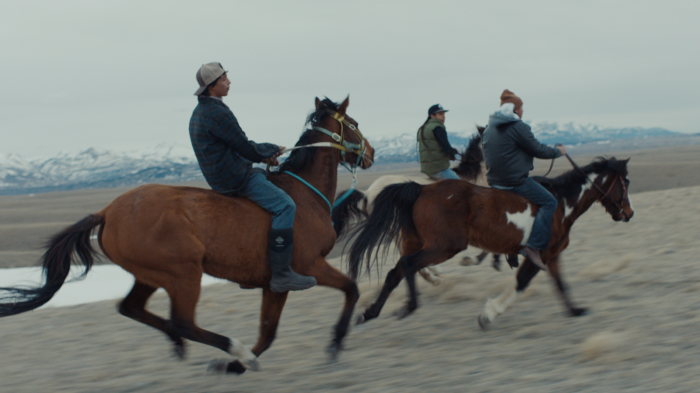 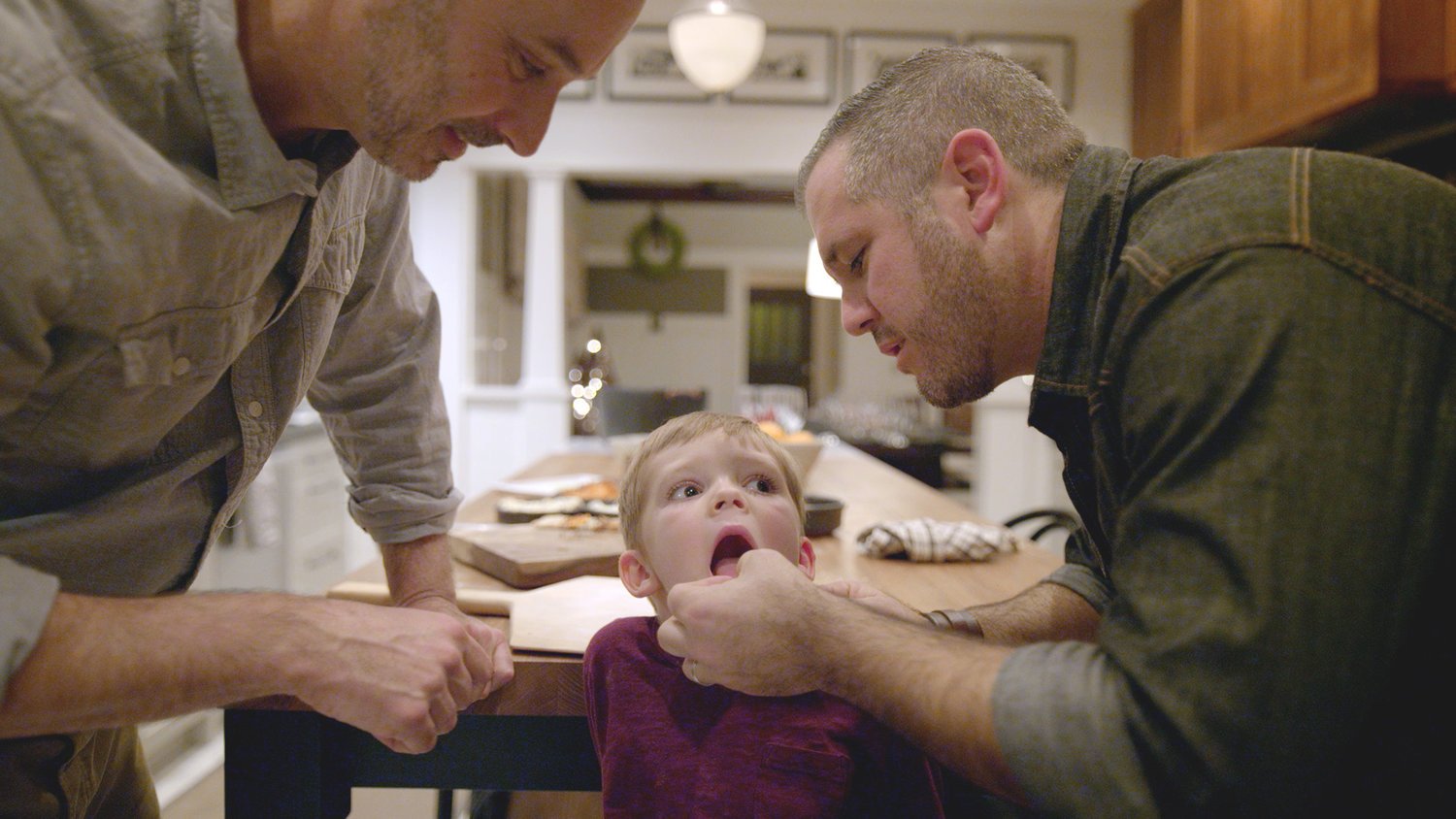 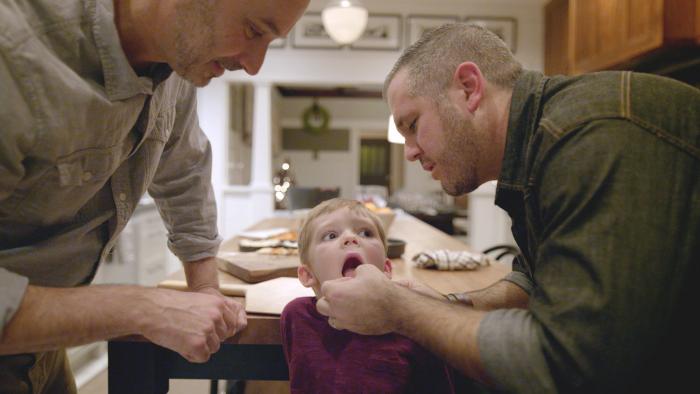 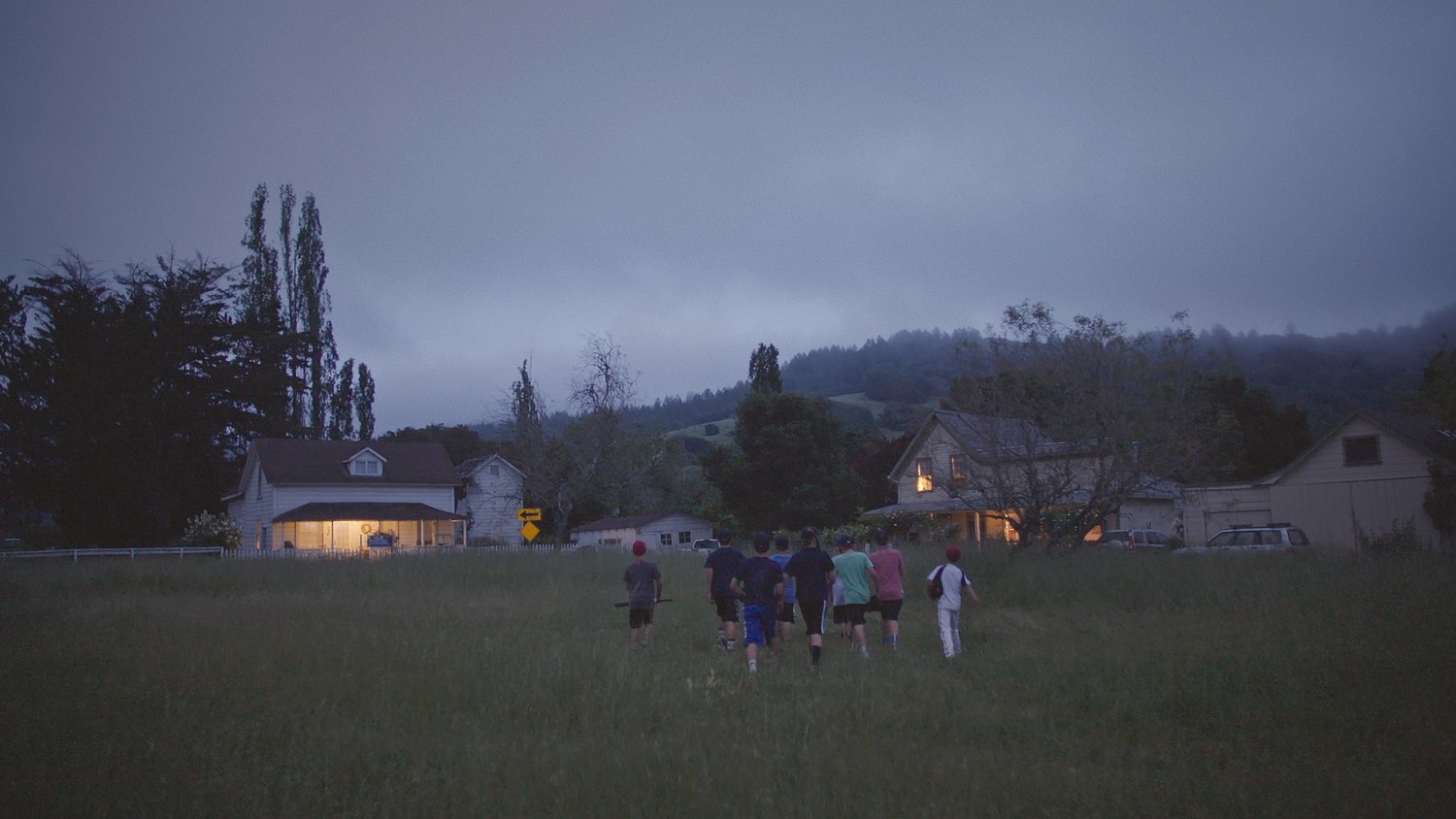 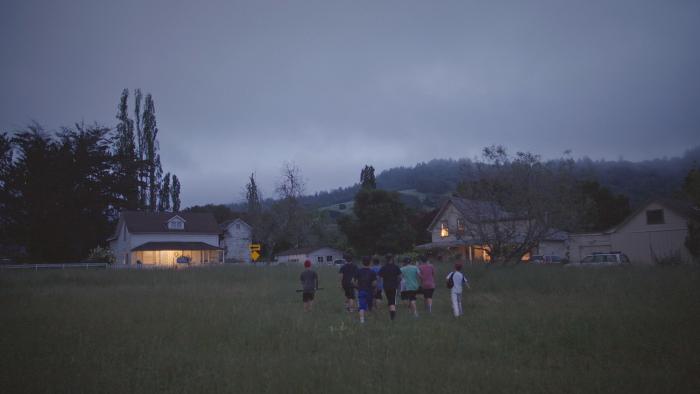 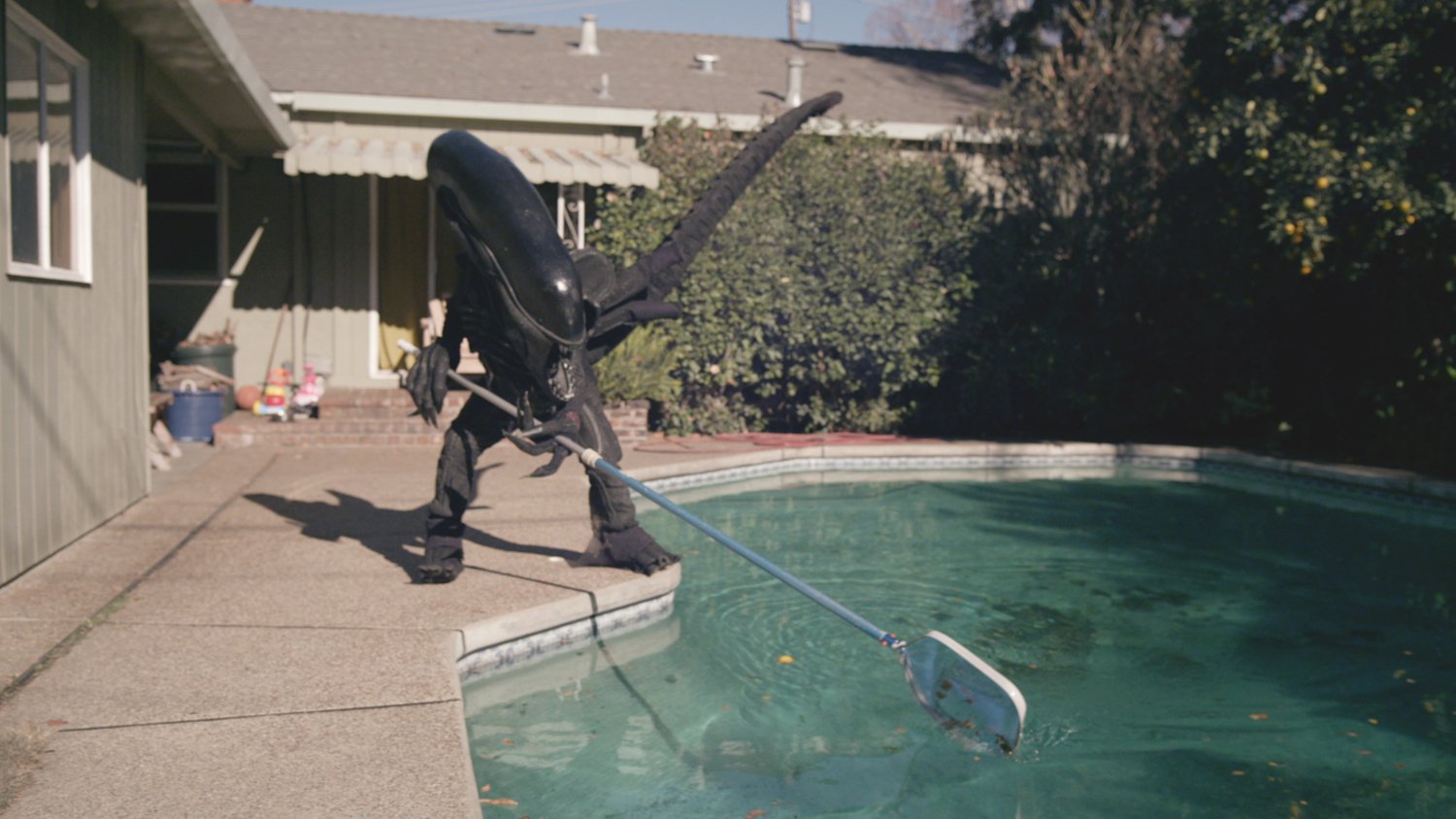 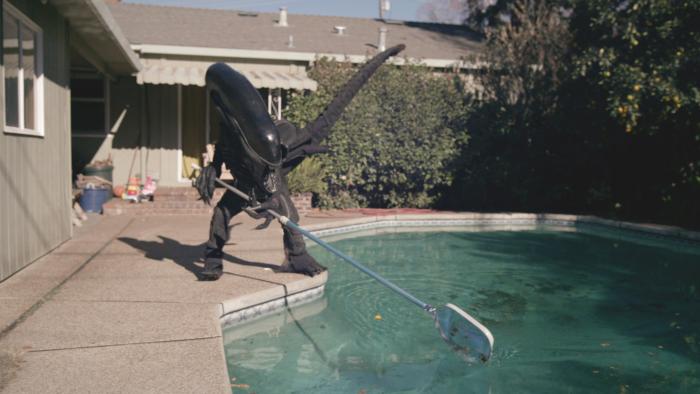 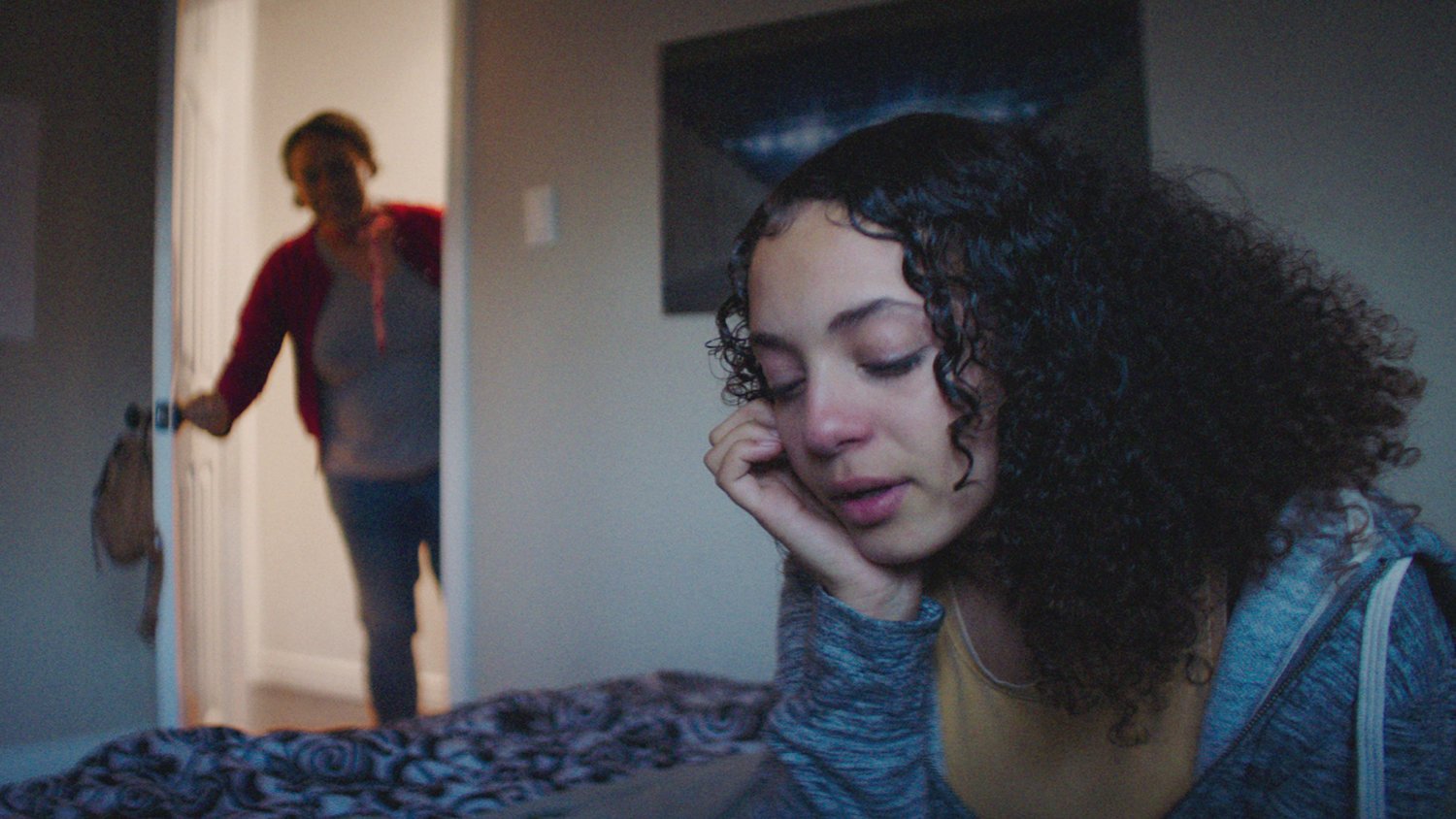 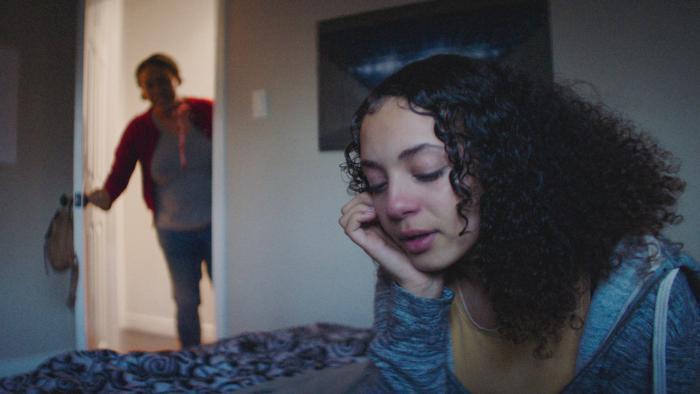 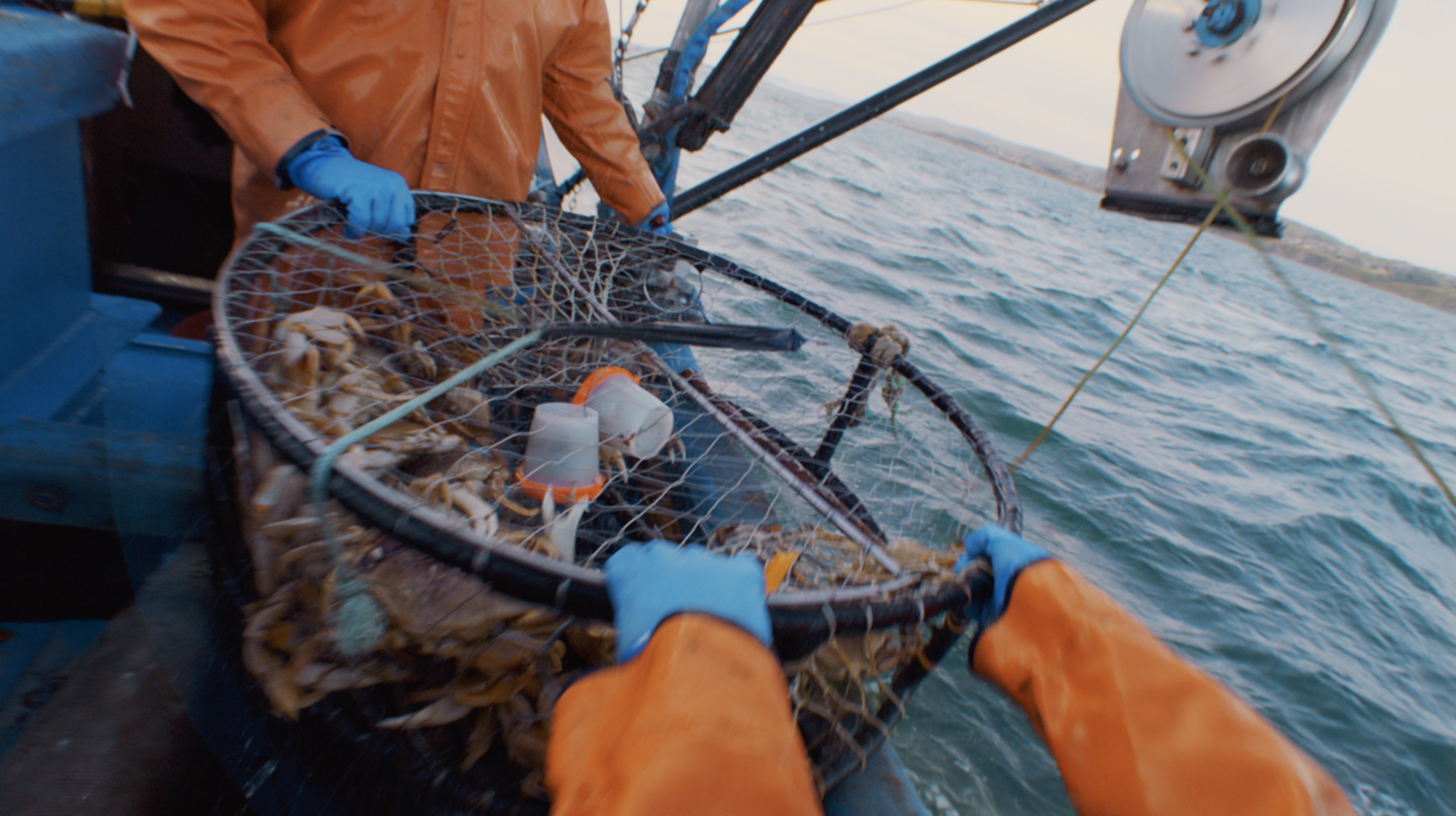 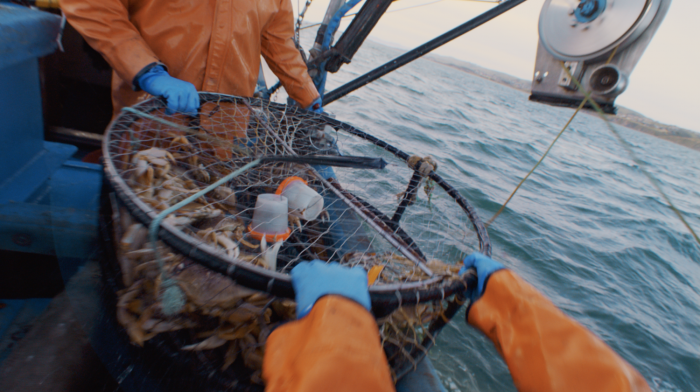 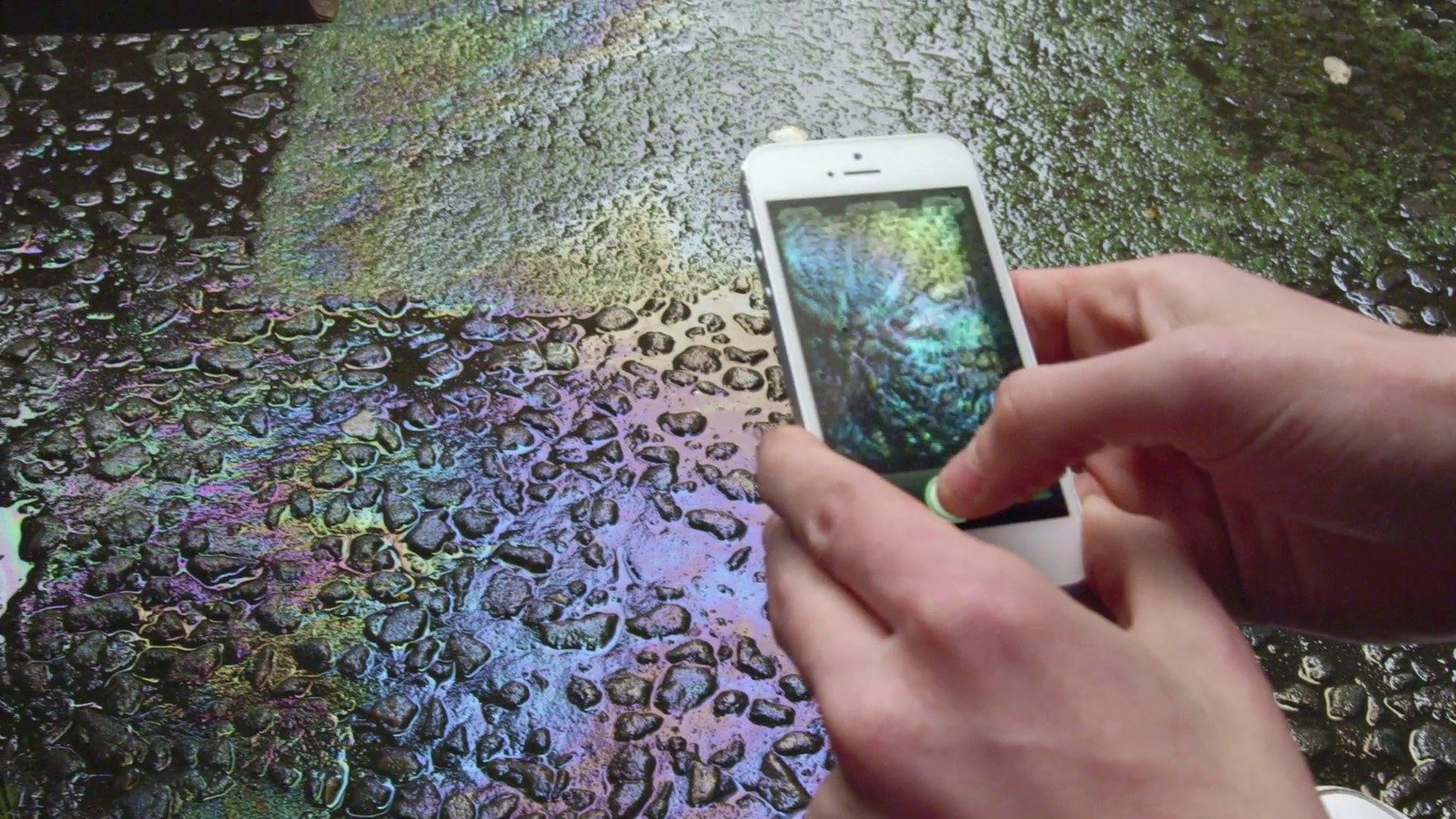 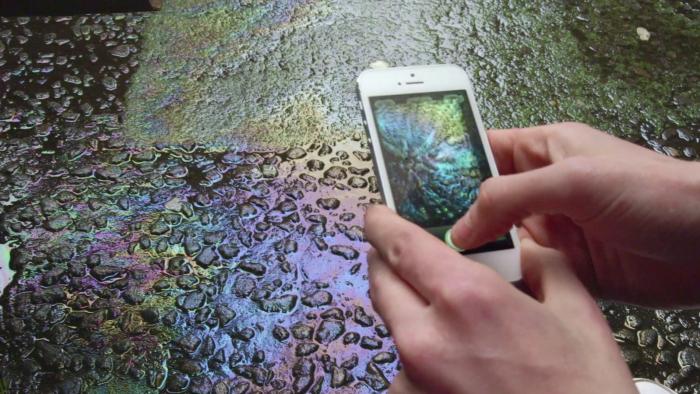 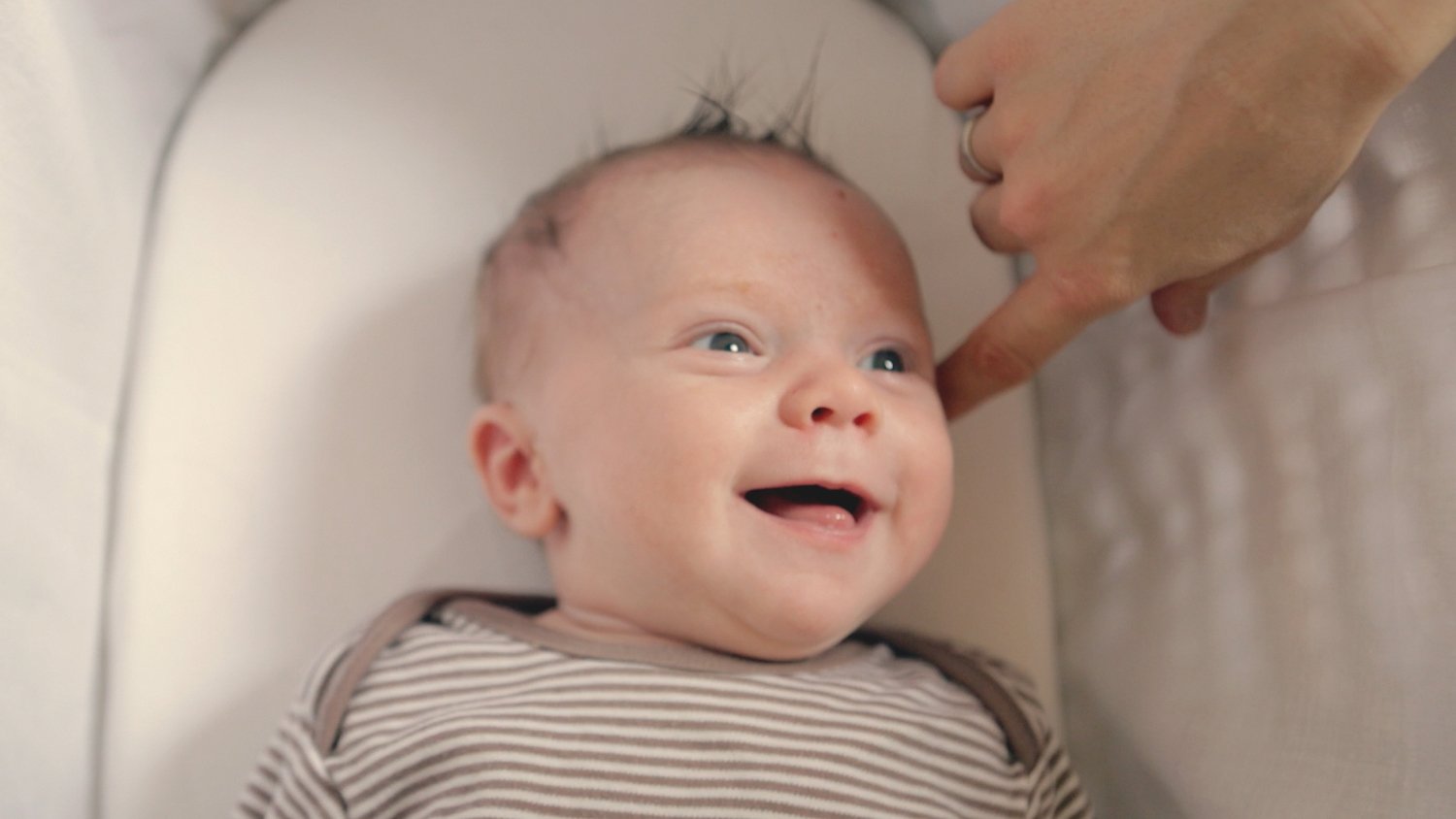 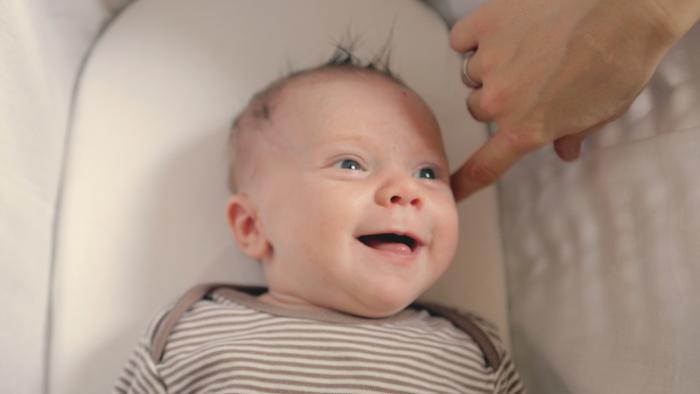 VISION [ vizh-uhn ] - a vivid, imaginative conception. the act or power of anticipating that which will come to be.

We are a production company for the new-age, leveraging a carefully selected roster of international talents who are fiercely proud of their work and their process. We thrive amongst chaos and firmly believe that inside of every challenge lies a creative opportunity.

We also pride ourselves on our production service capabilities having spent the last two decades immersed in high-end, international commercial production. We surround ourselves with only the best and deliver experiences that leave our clients and their bottom line in a happy place.

Some of our partners:

We are collaborative. We are efficient.
We are your creative and logistical facilitators.

visionfilmco
This error message is only visible to WordPress admins